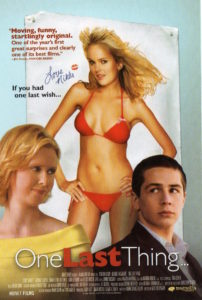 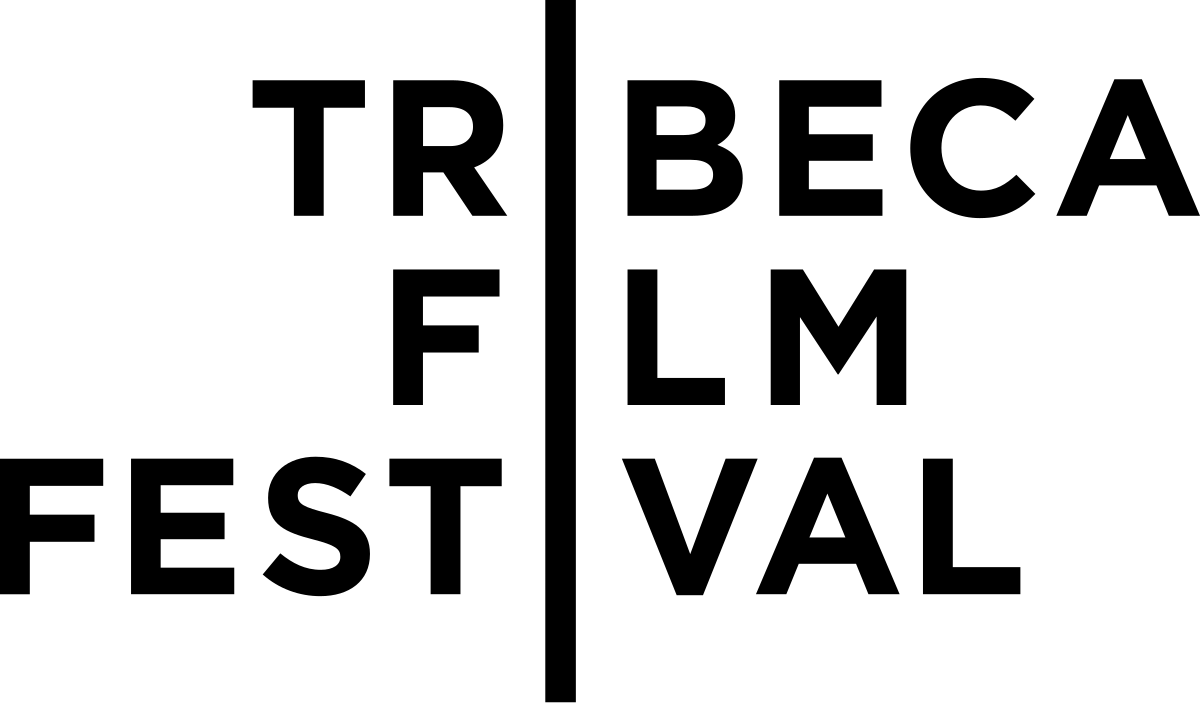 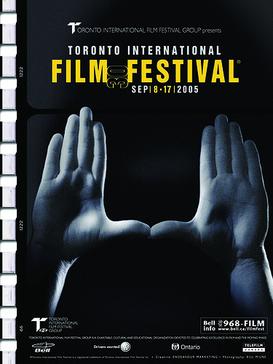 Alternately poignant, tearful and laugh-out-loud funny, “One Last Thing…” walks an odd line between drama and airy feel-fine comedy, but it seems sure of every move thanks to a pitch perfect script by Barry Stringfellow.

Moving, funny, startlingly original. One of the year’s first great surprises and clearly one of its best films.

“One Last Thing…” isn’t a wish-fulfilling fantasy; it’s a story that rings true and moves us, but without easy sentiment.

One Last Thing …” does make audiences feel that life a is mysterious, wonderful and grand, but it does so by never saying it and by staying grounded in the earthy, messy ways in which people live.

After a winning-obsessed soccer coach loses his job at a prestigious private school, the only job he can find is coaching a dismal team at a performing arts high school