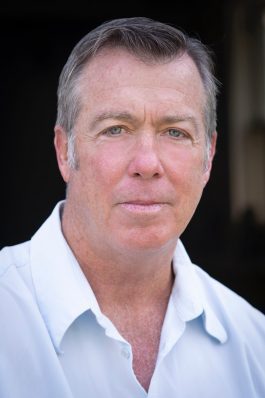 From 2013 to 2018 I was a reporter at the Martha’s Vineyard Times. Over that span, I earned 10 awards from the New England Newspaper and Press Association (NENPA) for reporting on a wide range of topics. My duties also included photography and videography. I was promoted to senior reporter in 2016.

I’ve freelanced for magazines since 2008. Clips are also available on this site.

In a previous life, I was the drummer in the Boston-based band 3 Colors, which was signed to Virgin Music UK and Rounder Records. An anthology One Big CD is available on iTunes. The music video for One Big Tree, which won “Best Indie Video” at the Boston Music Awards, and album review, can be viewed by clicking the images below: 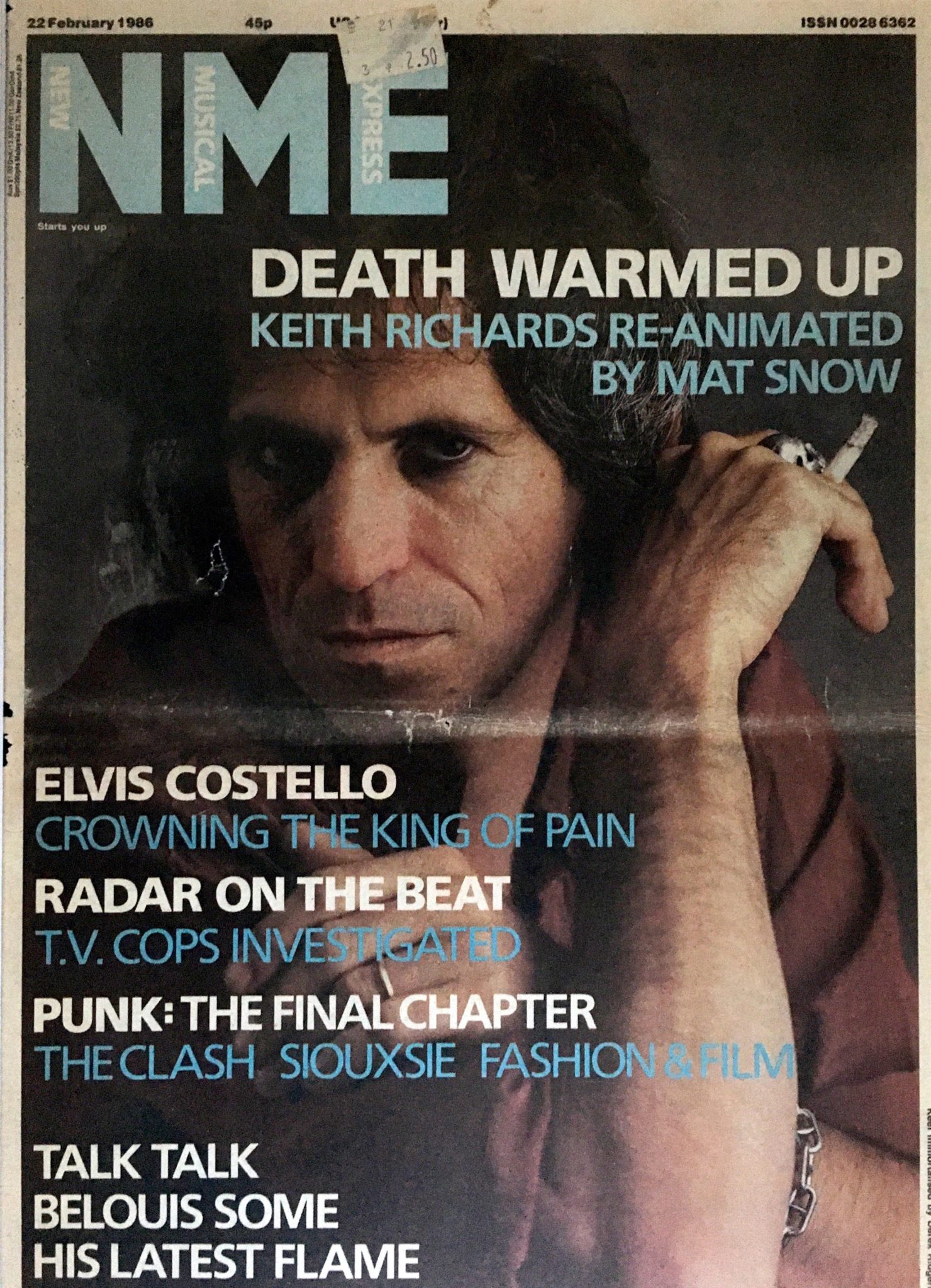 I had day jobs as an advertising copywriter (Tufts Associated Heath Plan) and marketing manager (Corcoran, Mullins, Jennison) before the band packed up and moved to London.

I went to the University of Connecticut on a soccer scholarship and also played for the United States Junior National soccer team.  Most importantly, my soccer accomplishments landed me in the very first Sports Illustrated swimsuit edition.

I transferred from UConn to Connecticut College where I changed my major from soccer to government. I was accepted to Dickinson Law School, but I opted for more job security as a drummer.

I’m a Gemini, I still have all of my teeth and most of my marbles.

For more information please email me at bstringfellow302@gmail.com.